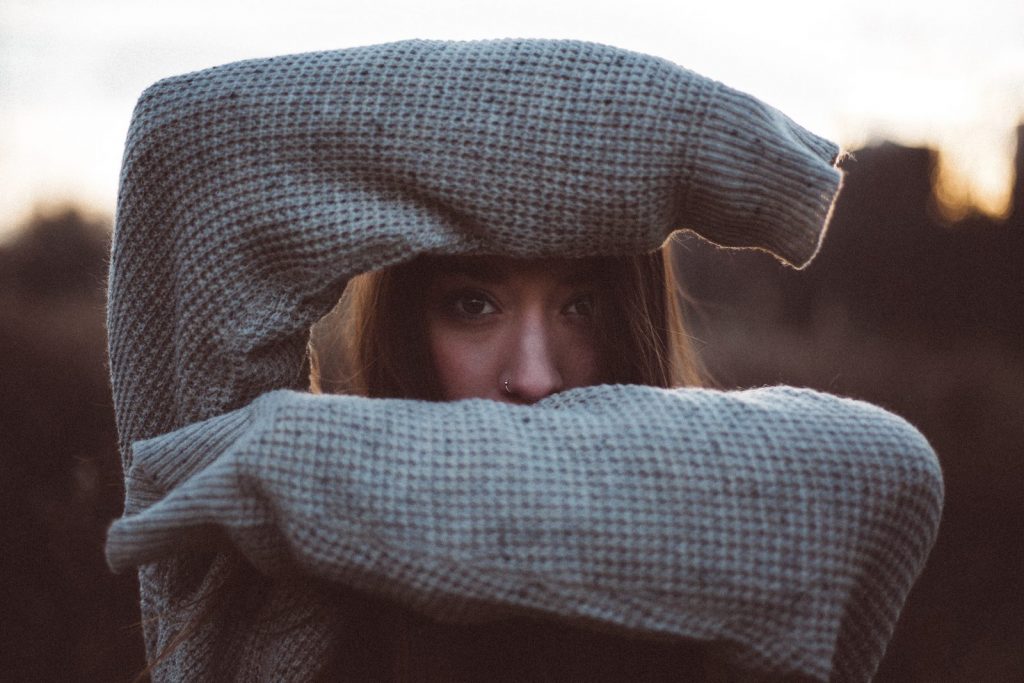 A brave individual got in touch with Hope and agreed to share her experience of coping with her brother’s diagnosis.

For most teenagers the process of growing up is very gradual, you have years to make mistakes, with time to learn and grow from them. In my case it was like I blinked and missed it entirely.

A day that started like any other turned into the day where mine and my family’s lives were completely turned upside-down. It was like something out of a film. We had doctors at our door saying we had to rush my brother into hospital. I remember thinking over and over that it’ll just be a precaution, he’ll be back tomorrow morning. Little did I know…

Then came the word nobody thinks they’ll hear. Cancer. I’d never thought a single word could have such a huge impact, my world stopped. The hit of emotions that came with it was indescribable. Anger, uncertainty, fear. It was a fear that was all encompassing, that took over my life and everything within it. The next few months were surreal to say the least. My brother spent the majority in hospital undergoing a range of treatments which seemed to make him more ill than before.

At the time this was one of the most difficult things to understand, I knew cancer made people really ill but when it was my 16 year old brother, in pain, losing his hair, being attached to all these medical machines it filled me with emotions I couldn’t comprehend. I found it difficult to go to the hospital to visit; the ward he was on was filled with these beautiful children going through the most horrific times.

There were children my own age, their lives had been put on hold as they fought against this illness and here I was with my health and life going on almost as normal.

I couldn’t help but feel guilty. Nobody in that ward deserved what they were going through. Why was it them? And not me? These are questions that I think about every day, even now.

My brother responded well to treatment and was told he was officially in remission in October of that year. I am and always will be grateful for the work of the doctors and nurses, they truly do not get enough credit for the tireless work they do.

One thing I’d have asked for is more support once his initial treatment ended and he returned home. This seems to be something no one talks about, it’s almost like once he was out of hospital, our life was back to normal from an outsider’s perspective. This couldn’t be further from the truth.

During my brothers time in hospital it was a situation where we had got on with what each day presented us. He always came first there was no question about that, anything else could wait.

My family and I had had no routine for such a long time. Once he returned home I felt myself being forced into this mould of what my day to day life was like before everything happened. I was a different person though, our situation was different I didn’t know how to fit back in. But it was embedded in me to just get on with what I was presented with; I always told myself some people had it so much worse than me, I was convinced I shouldn’t be finding it hard.

I wish I had realised that just because there was someone who was having a more difficult time than me didn’t mean I wasn’t allowed to acknowledge that I was finding things difficult. The idea of opening up to someone was terrifying.

My feelings were like the scars of what I’d experienced. Much like a physical scar they could be hidden, it was easier than recalling what happened and saved the risk of judgement. If I could give advice to anyone going through the same situation as me, it would simply be to talk.

I’ve always felt like it’s selfish to want to talk.

Its many years on and it was only a conversation I had recently that caused this realisation. I was speaking to a teacher at school, they asked how my brother was doing, I began to talk about how well he was doing and how much he’d had to overcome to get where he was today. He then asked, “It must have been difficult for you, how did you mange?”

What struck me is how I didn’t know how to answer. I had found it so hard, but I’d never given myself that time to explain how I felt. By never addressing what was going on in my head, I never gave myself chance to move forward.

This chapter in my life will always be part of me, it will remain with me but it has made the person I am today. I’m grateful for the selfless person I have become. Also the love and appreciation it has given me for my friends and family is unreal. My parents, truly two of the bravest people I will ever know, throughout all of this they never failed to put me and my brother first and always kept me positive during the hardest times. My aunty and cousins, they looked after me every day and supported me through the most difficult times.

My beautiful friends, without fail they gave me a reason to smile and they have constantly been there to try and understand what was going on even when I couldn’t understand it myself. Finally my brother, the most inspiring person I know. Overcoming this illness and achieving such amazing things, his outlook on life is incredible. I can’t begin to explain how proud I am of him.

This blog was written by one of Hope’s volunteers. If you’d like to write a blog for us,  please get in touch. 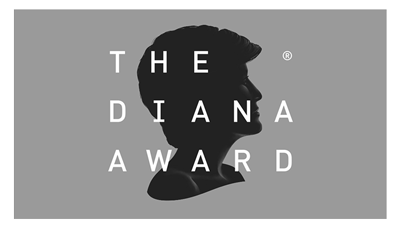 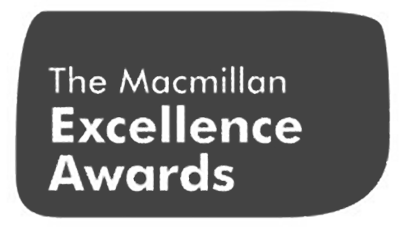 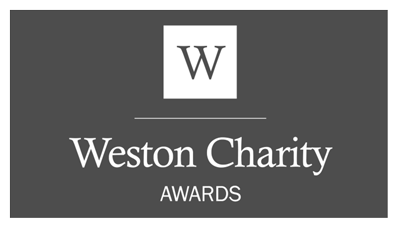